The second game saw the team travel to JIS’ main campus in Cilandak, Jakarta. The BAIS boys put in a great effort against JIS, but JIS, with their full court press and deep bench, were too much on that day. The final score was 78-51. Yoon Seong led the BAIS scorers with 20, along with Won Jin’s 16 and Matt Marshall’s 12. Matt recorded a triple double, but in a less conventional way. Besides his 12 points, he hauled down 16 rebounds and got 13 blocks. Mr. Williams kept the score sheet for BAIS and thought he missed at least a few more blocks of Matt’s. We know what we need to work on more now; dealing with the full court press, and shooting better (23% for the game). Our boys had many open looks, but the shots just weren’t falling on Saturday. Terry, Min Young, Brady, Drew and Matt L. all played with a lot of heart. The JIS coach commented that he was impressed that our boys played hard the entire game, even when behind by a lot. We look forward to a possible rematch here in Bandung in January. JIS has nearly 1,000 students in their high school, we have around 60, so our boys should feel good about their effort against this huge international school with one of the best sports facilities in the country. 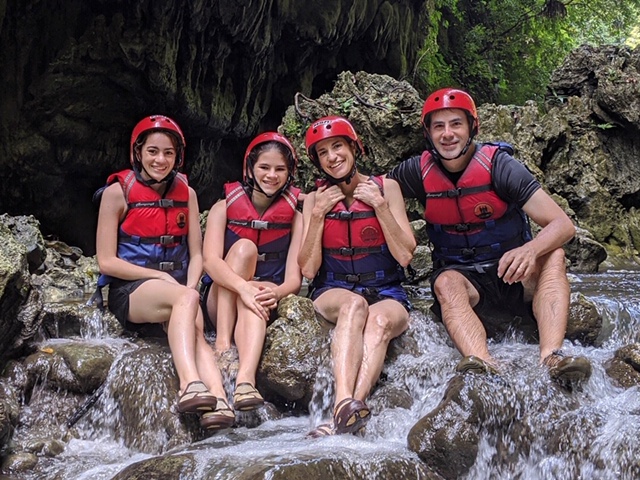 The BAIS boys’ varsity played their first game against St. Angela on Nov. 24. They won convincingly, 57-24. The starters for BAIS […]

It’s been another exciting week of Lady Eagles basketball! Our “JV” girls played the first game on Friday afternoon against SMP 3. […]

The BAIS boys’ varsity team played their first college opponent, UPI. They were a big, physical team, but the speed and pressure […]