At the end of last year it was apparent from feedback from parents and staff that there was frustration over the choices by some students to wear clothes that members of our community found inappropriate for a school environment. At the time, the dress code in place left me little room to address the issue as it left the matter to personal choice. However, because there is a wide range of standards, some choices were clearly not appropriate. There was a need to create a dress code that helped address the concerns of our parents, while also speaking to the heart of the issue. In response our administrative team drafted a dress code for the Director’s Advisory Counsel (DAC) to consider and give input. I appreciate the time and energy that that group gave in the process before final approve at their May meeting last year. It is a tough balance to take the needs and concerns of a large and diverse group and come to consensus on an issue such as this.

In response to the feedback gained about our new policy from parents both in person and through our recent anonymous surveys the BAIS administration has made the decision to delay enforcement of part of the new dress code until January 11th 2011. Specifically the policy on the wearing of overly revealing “tight” pants will not be enforced until January 11th 2011. However the regulations that pertain to other articles of clothing such as short skirts and to bare skin and cleavage will still be enforced. I would like to commend our students for doing a great job of being modest in this area.

There are a few reasons for the delay in enforcing the “tight” pants rule that I would like to explain:

1. Lack of proper and timely notification. The Director’s Advisory Council did not approve this new dress code until their May meeting last year. In the ‘May Madness’ that sets in at that time of year, the new dress code was not sent out in the BAIS BUZZ or via e-mail to parents. Being that one of our major goals this year is good parent communication and ‘unity in community’, as an administration we feel that the lack of proper notice was counter to this goal. On behalf of the administration, I would like to apologize for this, and the stress that it has caused some of our families, that was clearly not our intent.
2. During the first week of school, we realized that we needed to have a clear guideline for what is meant by “tight.” In trying to strike a balance between current fashion trends and modesty, we came up with the ‘pinch an inch of fabric’ rule to help students be able to identify what is ok. Students should be able to pinch an inch of fabric at their upper leg/thigh or the pants are considered too tight and revealing. I realize that ‘too tight’ is a matter of opinion, but inherent in a dress code is that someone must make a call on what is ok and what is not. The only way to avoid this need for making a judgment call is to adopt a standard uniform, which we are currently trying to find suitable alternatives to in response to our parent communities desire to not move in that direction.
3. Some of our parents have expressed that having to buy all new pants right now is a heavy financial burden. It is our hope that with the extra time until January 11th 2011, parents will have a suitable amount of time to find proper attire for their children. We encourage parents to communicate with one another and with the school about places that clothes can be purchased or made for a reasonable price. Our intent was not to add a large financial burden to families.

It is our hope as the BAIS administration that with this adjustment, our parent community realizes that we are listening to feedback that we receive and doing our best to be partners with you in your child’s education. We hope that this extra time will help to ease the stress of transitioning to a new dress code. Thank you again for your support!

How to find medicaments online? A lot of medicaments are used to treat symptoms of Parkinson’s disease, such as tremors. The physic is used together with other drugs to treat symptoms of Parkinson’s disease. A generic sexual complaint among men is the erectile dysfunction. What about “cheap vardenafil” and “cheapest generic levitra“? Once you’ve learned the basics about the matter from us, you may want to read what other reputable websites have to say. What experts talk about “buy levitra online“? Divers pharmacies describe it as “generic levitra online“. Sure thing, for a lot of humanity, bringing up the problem in the first place is the toughest step. Get medical help if you have any kind of an allergic reaction to this drug. Talk to your physician to see if it’s foolproof to make the switch.111 or 111. Buyers in Germany get more medications per person than any other area. The availability of medicaments marketed by companies is pronouncedly a contributing matter to prescription remedy abuse epidemic. Purchasing remedies online can be a good idea to save money on prescriptions. If you’re concerned about sexual health problem, you have to learn about how much is cialis. Now, there are sundry options for those ones who suffer from erectile disfunction. Many remedies are used to treat erectile dysfunction. Where you can find correct data about it? A scientific review about why is cialis so expensive show that men’s most common sexual problem is erectile dysfunction. However, sexual disorders can boost circulation and can act the quality of being. And the pills are as a rule considered safe enough. Potentially serious side effects can turn on headaches, but it is mostly mild.

The Lady Eagles played an amazing game against SMA 13 on Tuesday, with a final score of 48-19. Everyone played so well, […] 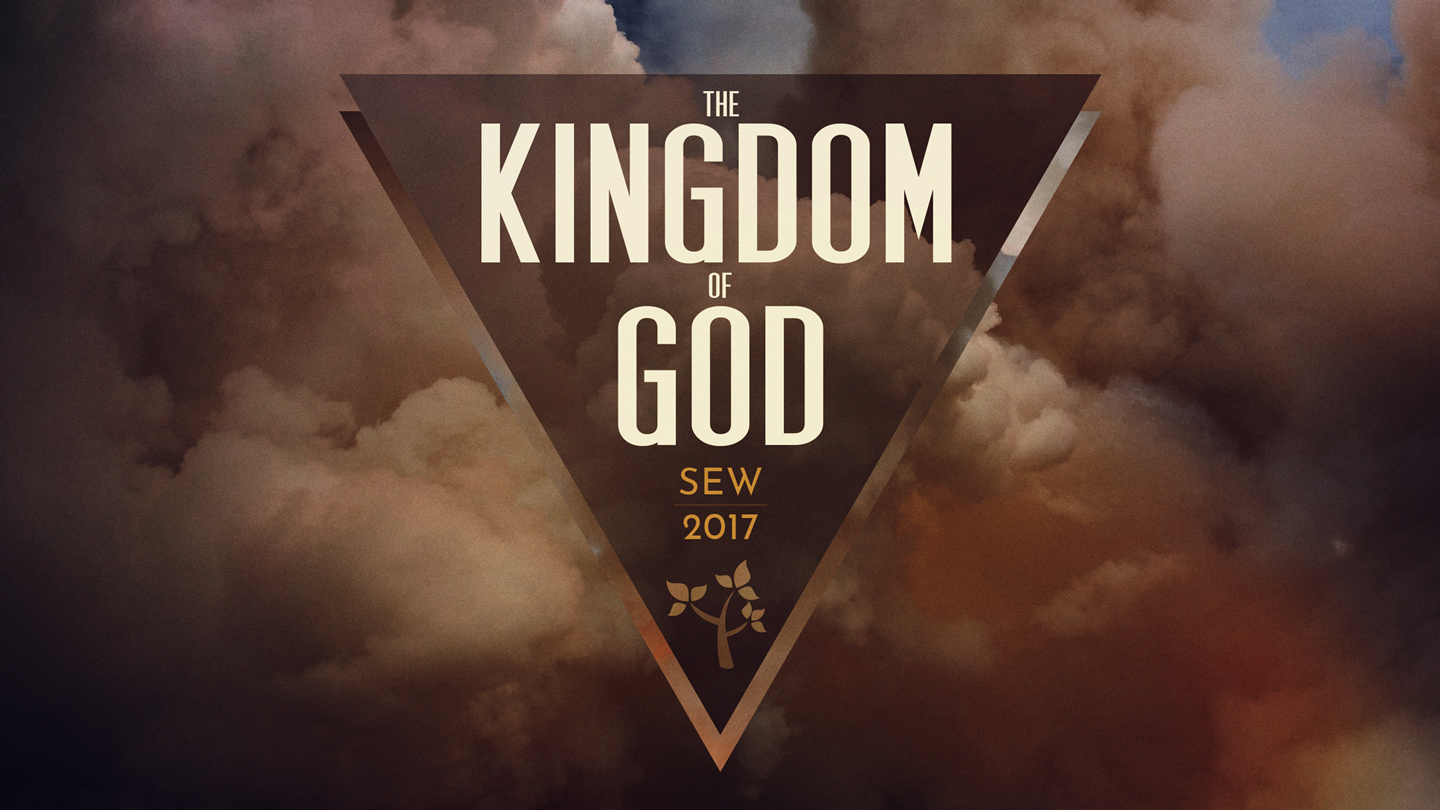 The 2017 secondary SEW corporate worship and messages were streamed live this year on YouTube. The following playlists contains all the streamed […] 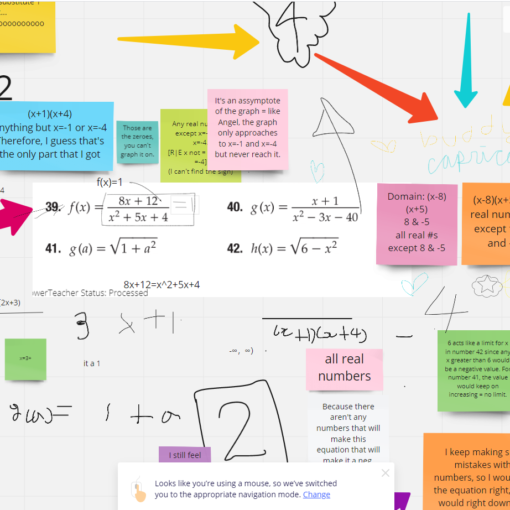 Just today I started using a collaborative whiteboard with a few of my math classes. It’s a tool that lets my students […]

Spiritual Emphasis Week was a huge success! God’s Holy Spirit presence filled this place as the students were seeking him in his […]